These are photos from the last two fairs I exhibited at last year in November. They were consecutive Saturdays which was a challenge for me as I also work and it made those two weeks a little crazy time-wise. 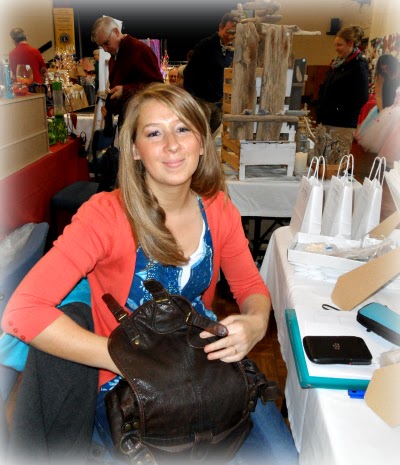 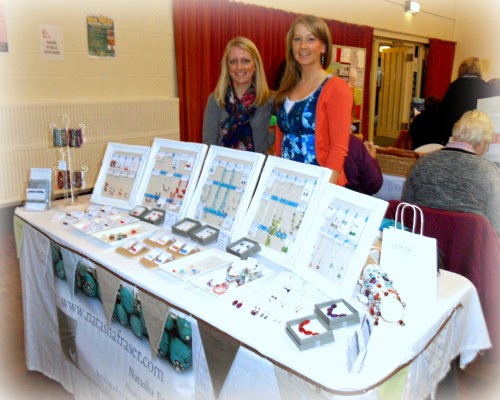 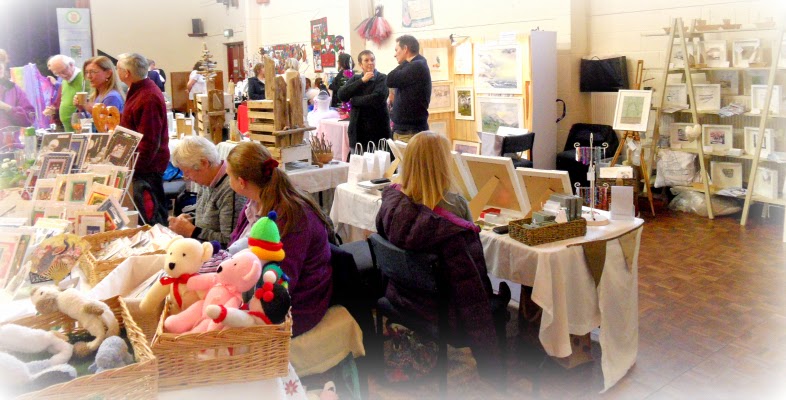 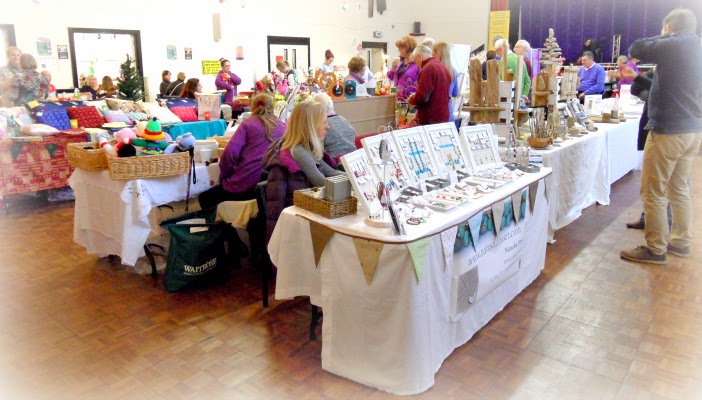 The Artisan Market was held in the New Milton Memorial Hall which I had exhibited in the October before. It was fairly well attended although quiet on the sales front. We were in the corner with the more art focused stalls rather than the crafty ones which was nice. I met some really interesting stall holders and did some networking. I had with me my lovely sister-law Alison and we had a good time selling our wares. 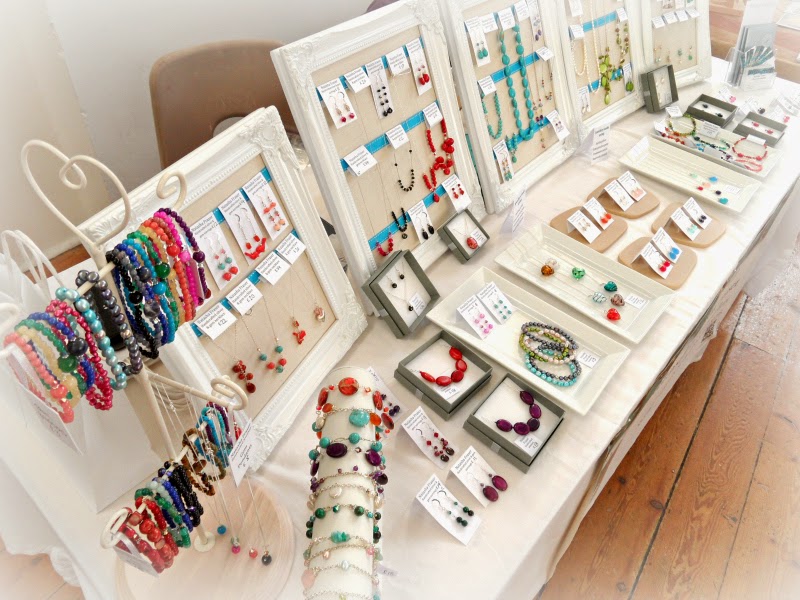 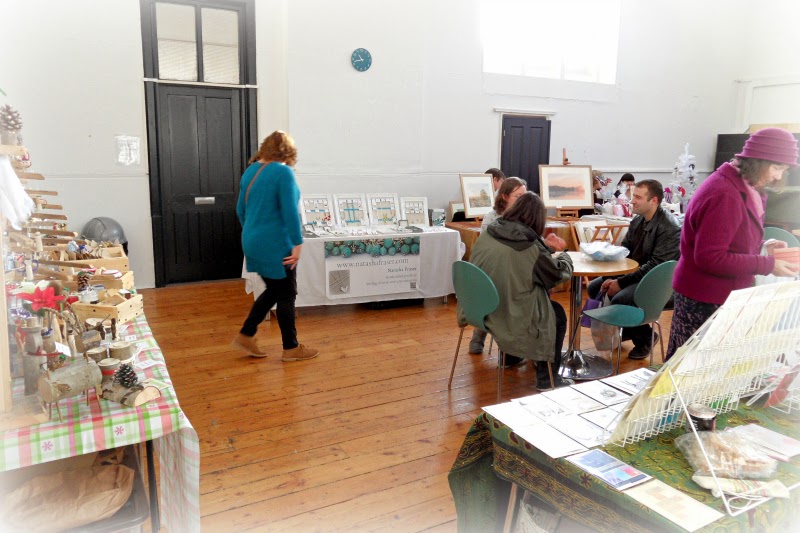 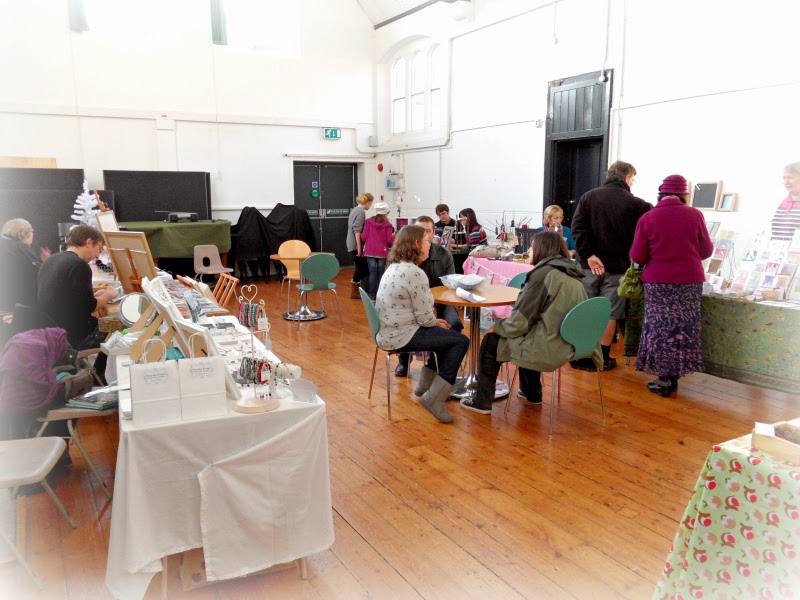 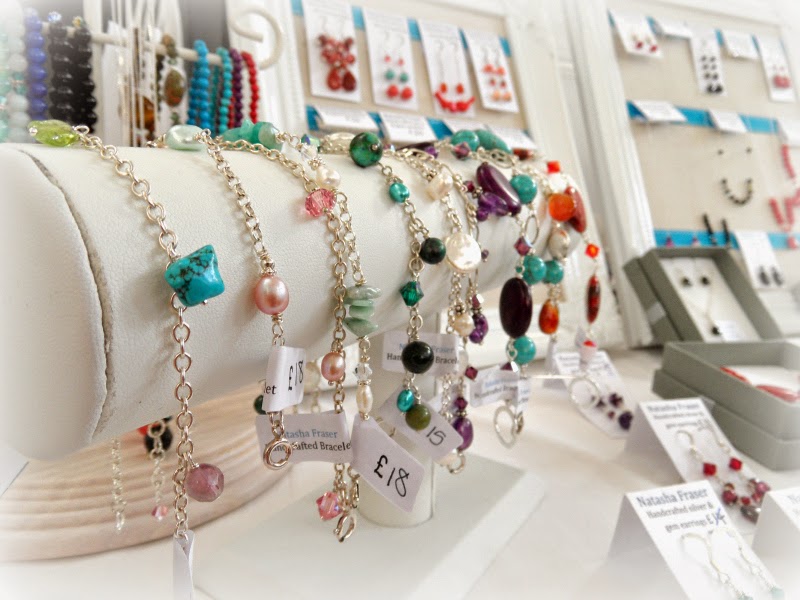 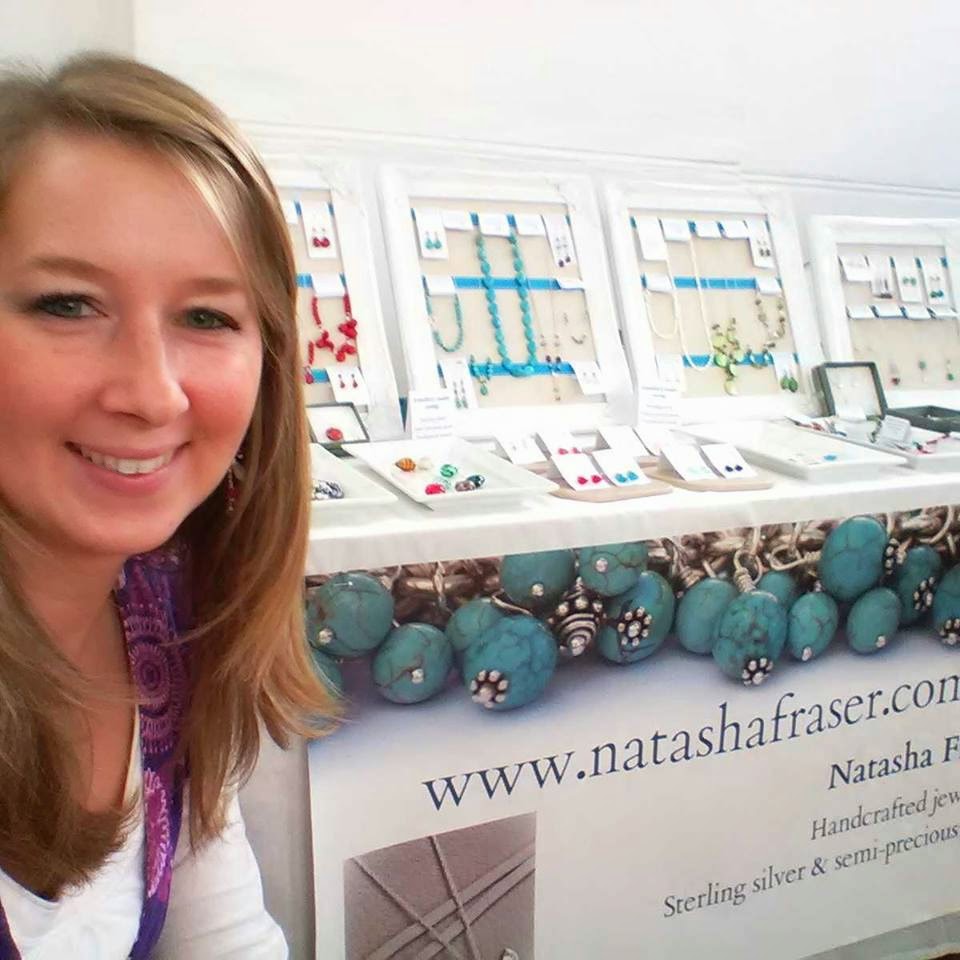 This day started off as a bit of a disaster... I woke up feeling really ill and had a fuzzy head which made me get ready too slowly and leave for the fair later than planned. My helper for the day called to say she couldn't make it because she was ill too, so I knew I would have to be quick setting up by myself and I was already late. The fair was split between two locations the art centre and the church. I was going to be in the church but decided to park at the art centre and walk down as I knew the car park and charges. I had packed my stall into a suitcase on wheels for the walk. Running late, I parked and walked down to the church pulling my heavy load and feeling grotty. When I got there Zoe, the organiser, told me I was supposed to be in the art centre, I had misread the email instructions! Silly me, so I headed back to the art centre and had only 30 minutes to set up before opening time. I've done it in 40mins before but like an hour so I can do it in a more relaxed manner usually. No such luck today! Still, I managed it - just.

The fair was, again, quiet but it is such a lovely venue and people I had a good time. The room I was in was lovely and light so I got some good photos of my stall and detail shots (I won't bore you with them all :-) ).

So overall, some lovely events and nice to get out. Although two weekends in a row is quite tiring when you are at work all week as well.

This year I only have two events booked so far, the Totton Art Festival in May and the Landford Textile Fayre in October, so watch this space for more information and maybe I'll see you there.

Popular posts you may also enjoy: 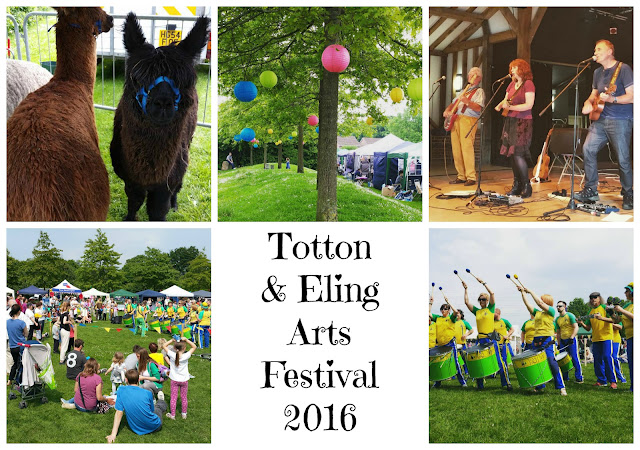 Art Festival for Totton and Eling May 2016! 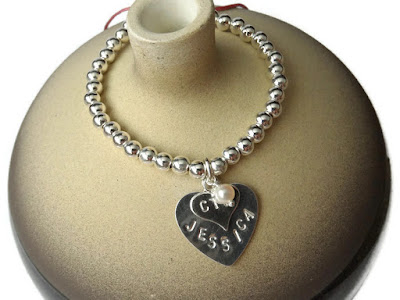 It's Great to be Eight - Baptism Gifts 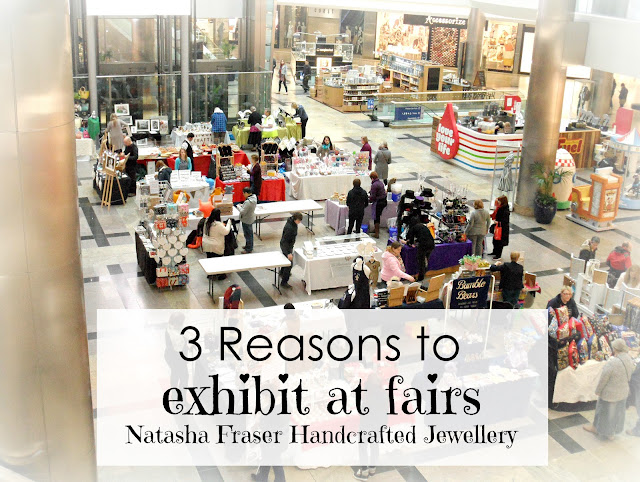 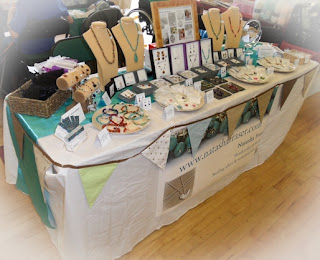 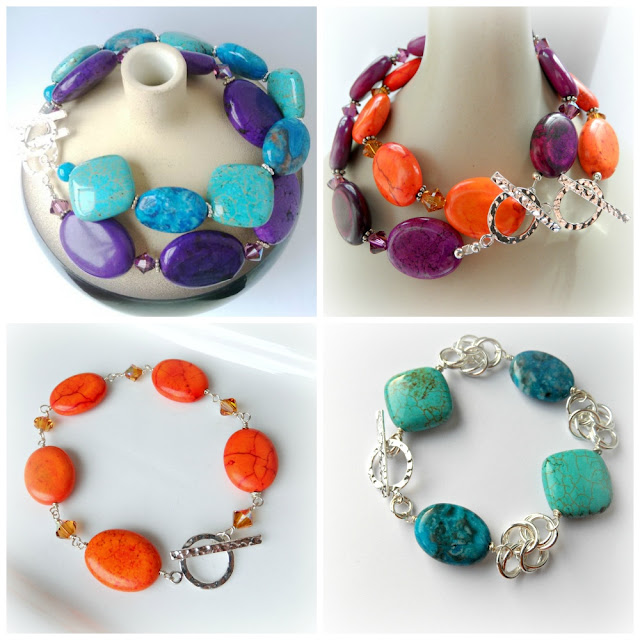 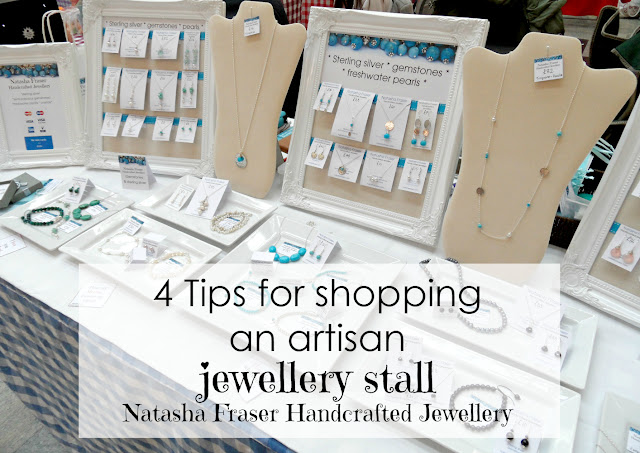 Be the first to hear about news, offers, and events you will love!